Central Creativity has established partnerships with educational institutions and agencies in 37 states and 11 countries. Now, Central Creativity is launching its franchise model to help passionate educators reach more students around the world. 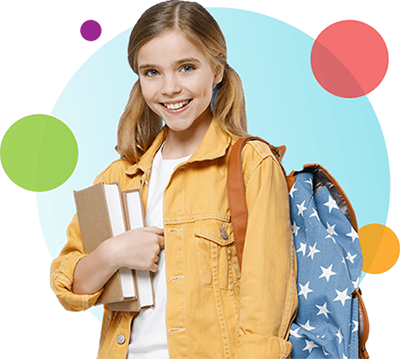 Why Central Creativity, Why Now

Our franchise model is designed to give educators an opportunity to bring our comprehensive enrichment programming to students and communities across the country. After years of learning loss due to COVID-19, students and teachers need more support than ever to bridge the learning gap.

Central Creativity can help communities recover from learning gaps created during the COVID-19 pandemic by providing new and accessible resources and programs.

Central Creativity can provide turnkey resources and programs to educators that elevate their learning environment and help improve their own skillset to reach students in a whole new way.

Central Creativity’s goal with education is to grow powerful thinkers with critical and creative thinking skills and help them apply those skills in meaningful ways.

Making a Difference to Students and Families

Every student is different, which is why all of Central Creativity’s offerings are approachable, affordable, engaging, equitable and inclusive, to meet students where they are and give them the tools to grow. 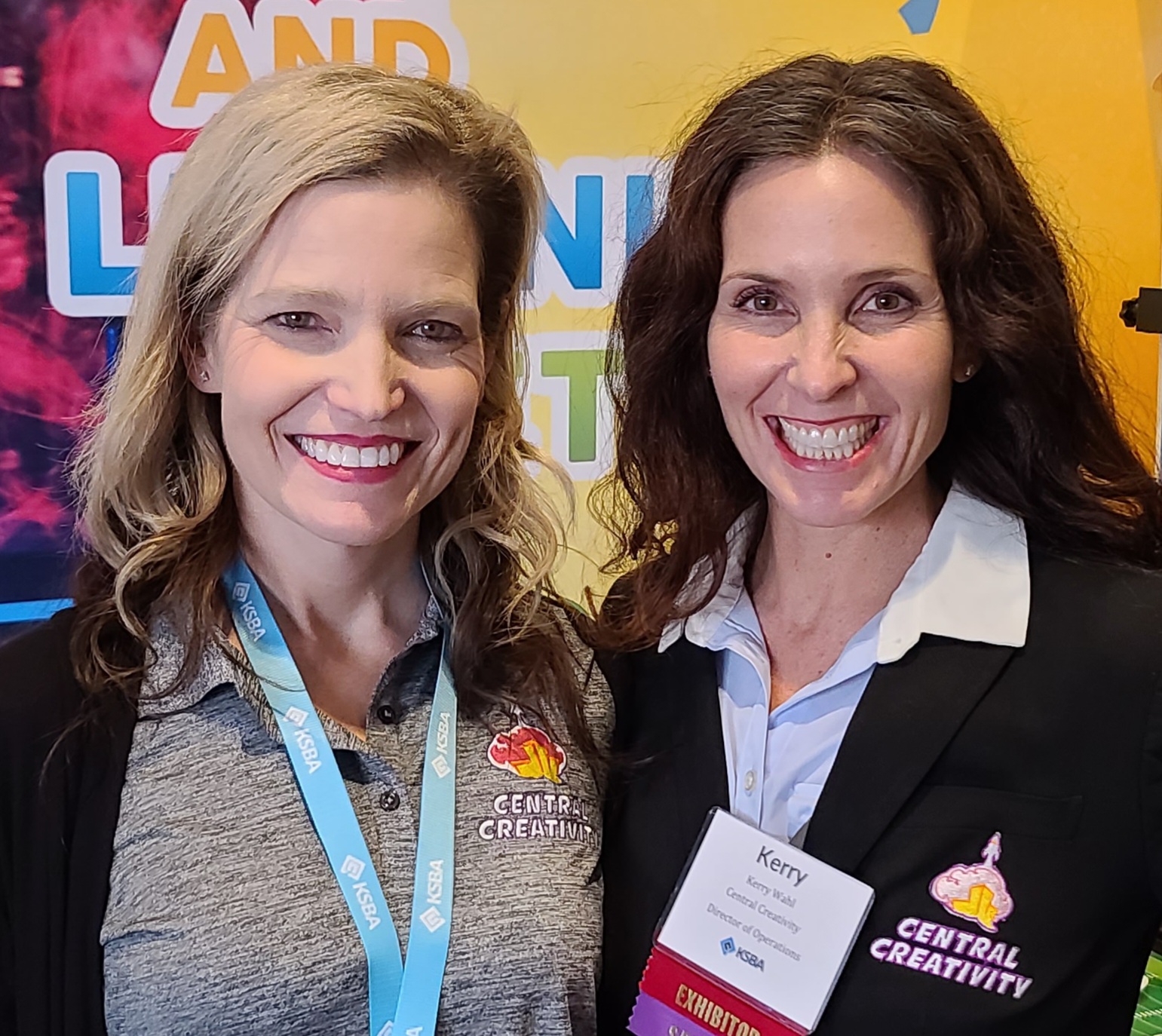 We founded Central Creativity because we saw a huge gap growing in the education industry. Students were left behind due to lack of resources and flexibility, and educators were stretched thin with very little support. In 2017, Rhye and Jenny McLeod decided to change that by launching Central Creativity.

Since its inception, Central Creativity has grown from its original concept of a dynamic learning environment to now include field trips, after school classes, camps, professional development, and our signature Classroom To Go learning kits. We have established long-running partnerships with private schools and entire public school districts, universities, community groups and even government agencies across 37 states and 11 countries.

But along the way, our mission has stayed the same, which is to build a collaborative, global community of 21st-century thinkers. 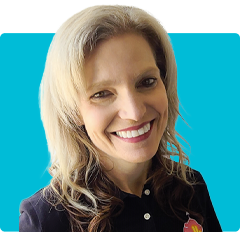 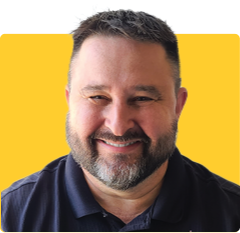 While other educational support brands focus on just classroom curriculum or just learning kits – we do it all! Central Creativity’s extensive offerings provide franchise owners with multiple revenue streams and opportunities for expansion.

How Much Does It Cost? 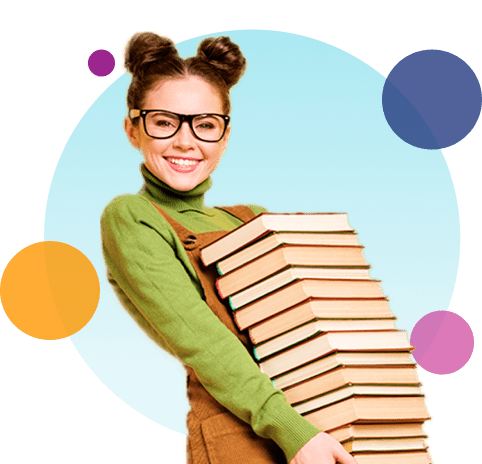 Where Central Creativity is Growing 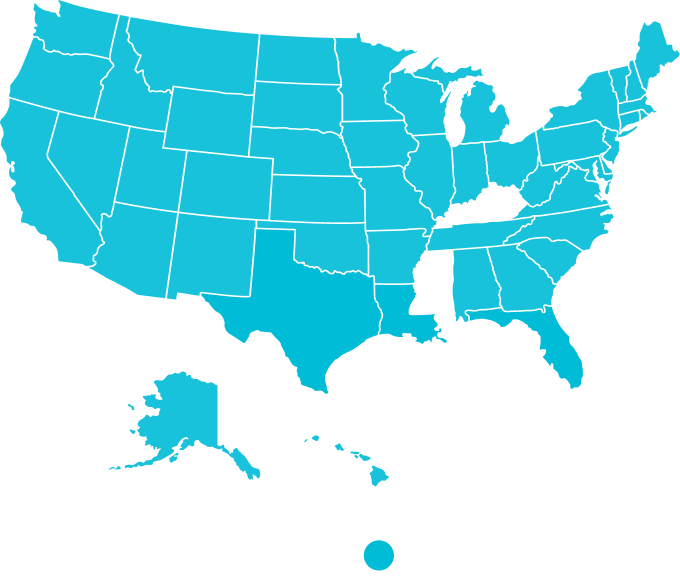 Ready to join the franchise changing the education industry?

Apply below, and we’ll be in touch with you shortly.